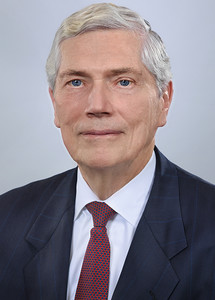 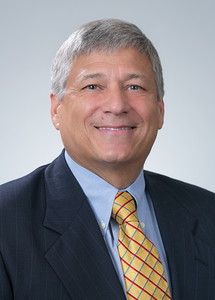 Mr. Cooper joined the Gladstone Companies at their inception in June 2001 with an extensive background in commercial real estate finance.  He is currently the President of Gladstone Commercial Corporation (the “Company”) where he is focused on the executive oversight of the sourcing and executing of net leased real estate acquisitions as well as portfolio and corporate strategy.  He is also responsible for the development and retention of talent necessary to operate and grow the business. During his tenure with the Company, Mr. Cooper has been responsible for acquiring the majority of the Company’s real estate portfolio.

Prior to joining the Company, Mr. Cooper served as a Senior Vice President and Principal of Allied Capital Corporation and its affiliate funds from 1986 to 2000. At Allied Capital, Mr. Cooper was responsible for originating all forms of commercial real estate loans and servicing a portfolio of over $300 million in debt instruments and mortgages. During his career, he has negotiated and closed all types of commercial real estate transactions and financings. Mr. Cooper received a BA in Sociology and Anthropology from Washington and Lee University and is a member of the National Association of Industrial Office Properties (NAIOP). 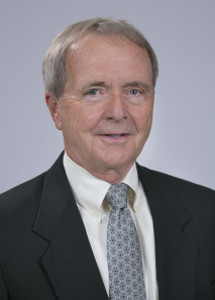 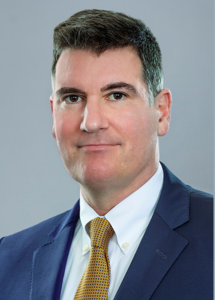 Mr. Gerson was appointed our Chief Financial Officer in June 2021 (and previously served as our Interim Chief Financial Officer from March 2021 until June 2021). Mr. Gerson also served as the Treasurer for the Gladstone Companies from February 2006 until January 2012. Prior to rejoining Gladstone Commercial in 2021, Mr. Gerson was most recently the Chief Financial Officer (from February 2013 to August 2020) of Spotted Hawk Development, LLC an Apollo Investment Corporation (Nasdaq:: AINV) portfolio company. Additionally, Mr. Gerson served as Assistant Vice President of Finance at the Bozzuto Group from February 2004 until February 2006 where he led residential real estate development financing matters. From June 1995 through February 2004, Mr. Gerson was Director of Finance at PG&E National Energy Group, a subsidiary of PG&E Corp (NYSE: PCG), where he worked on power plant development financings. Mr. Gerson earned an MBA from the Yale School of Management and a Bachelor of Science in Mechanical Engineering from the United States Naval Academy. He is a CPA in the Commonwealth of Virginia and CFA charterholder. During his time in the United States Navy, Mr. Gerson served as a submarine officer. 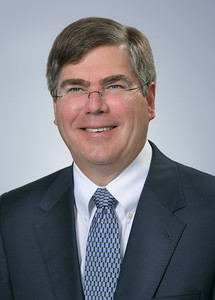 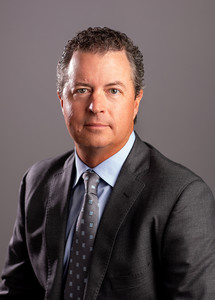 Mr. Carter joined Gladstone in September 2021 as Executive Vice-President with responsibility for West and Midwest Regional leadership.  Prior to joining Gladstone, Mr. Carter was a founding partner of Porthaven Partners, LLC, formed in 2009 as a full-service commercial real estate firm.  Mr. Carter’s clients ranged from high net-worth to institutional investors for whom Mr. Carter provided acquisition and disposition services, debt placement, portfolio management, and principal investments, including net leased and value-add developments.  Prior to Porthaven, Mr. Carter was a Director with Stan Johnson Company, focusing his brokerage services on institutional buyers of retail, office, and industrial properties. In total, Mr. Carter brings 20-years of transactional and operational experience in the net leased investment space.

Mr. Carter’s experience with Gladstone includes identifying a significant number of transactions across the United States which are still an integral part of the Company’s portfolio.  These transactions date back to Gladstone’s first acquisition in 2003.  As Executive Vice President, he will have responsibility for sourcing net leased real estate acquisitions and sale-leaseback investments in the West and Midwest while also managing and servicing Gladstone’s existing assets in the regions in coordination with his asset management teams.

Mr. Carter, a CPA, is a graduate of The University of Tulsa (B.S.B.A) and Oklahoma State University (M.B.A.) and will work out of a regional office in Tulsa, Oklahoma. 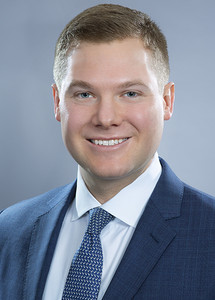 Mr. Wislar joined the Company in 2018 and will continue to serve as Head of the Southeast and Northeast Regions, where he is responsible for acquisitions, asset management and the Profit & Loss of the regions. Mr. Wislar has over nine years of experience in the commercial lending industry and the commercial real estate industry and is a graduate of Washington and Lee University and a member of NAIOP.